Mr. Nick Beukes is a retired individual and lives in a remote location between Zeerust and the Groot Marico district, the hamlet in the North West Province of South Africa. The economy relies heavily on agriculture, mining and tourism and Zeerust is a commercial town which on, the main road link between South Africa and Botswana. Up until now, there has been no internet connectivity available in the area, due to the remoteness of his location. 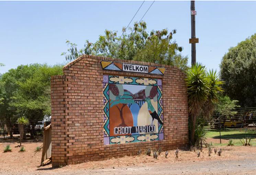 Mr. Beukes’s property is located between two mountain ranges with very limited mobile network reception resulting in messages received intermittently, sometimes a day late and no phone calls possible. Connectivity via a local ISP wireless network was also not feasible, due to line-of-sight issues caused by the mountain.

Mr. Beukes contacted a few ISP providers to assist with reliable internet connectivity, but as soon as they received the GPS co-ordinates, they lost interest. He also contacted an alternative satellite provider, but his site was not feasible due to the mountain directly behind his house, that would block his signal. 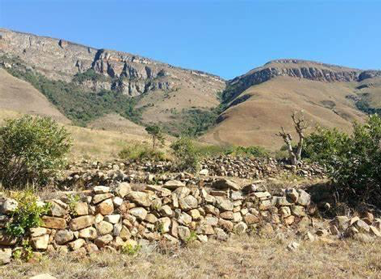 Mr. Beukes made contact with Q-KON and Twoobii proved to be the perfect solution for him. Because the Twoobii solution points to the East, very similar to DSTV, we were able to provide him with internet connectivity. We recommended our Pro-10 (10Mbps/100GB) service package as we believed this would meet his initial requirements Twoobii also offers, voice & WiFi solutions, should there be a need for it. 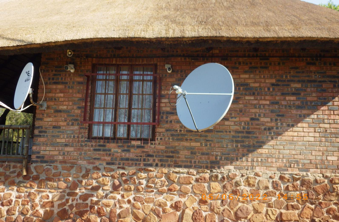 “You can either go Mickey Mouse, or you can go Twoobii with Q-KON!”
-Nick Beukes