The growth of internet of things (IOT) connected devices will boost satellite-based connectivity across the globe.

The Ericsson 2021 Mobility Report forecasts that by 2027, there will be over 30 billion IOT connected devices in use globally.

Previously, De Wet says, Ericsson forecast 20 billion devices for 2023, and the actual number in 2021 was 14.4 billion, showing its growth projections are broadly accurate.

He adds that between 2021 and 2027, connected IOT devices are expected to increase at a CAGR of 13%, driven by new use cases and increased affordability, plus usual bell curve models of innovation adoption.

“The wearables category could conceivably expand to include implanted devices, although there would be multiple ethical issues to overcome here.”

He explains that from a communications perspective, IOT services are grouped as wide-area IOT, cellular IOT and short-range IOT applications.

South Africa’s satellite industry is bracing for a major shake-up. This, as Elon Musk’s SpaceX recently opened pre-orders for its Starlink satellite service in the country.

However, SA’s satellite industry has been thriving in the absence of Starlink, with companies like Q-KON leading the charge.

SpaceX began deploying Starlink satellites in 2019, and the service is expected to be available in SA this year.

According to a recent study by Research and Markets, the satellite-enabled IOT services market landscape is expanding, with successful satellite launches and services being made operational by new participants.

He explains the short-range segment largely consists of devices connected by unlicensed radiotechnologies, with a typical range of up to 100 metres, such as WiFi, Bluetooth and Zigbee.

The wide-area segment comprises devices that use cellular connections, as well as unlicensed low-power technologies, such as Sigfox and LoRa, De Wet adds.

“At the end of 2021, an estimated 1.9 billion IOT devices were already connected via cellular connections.” 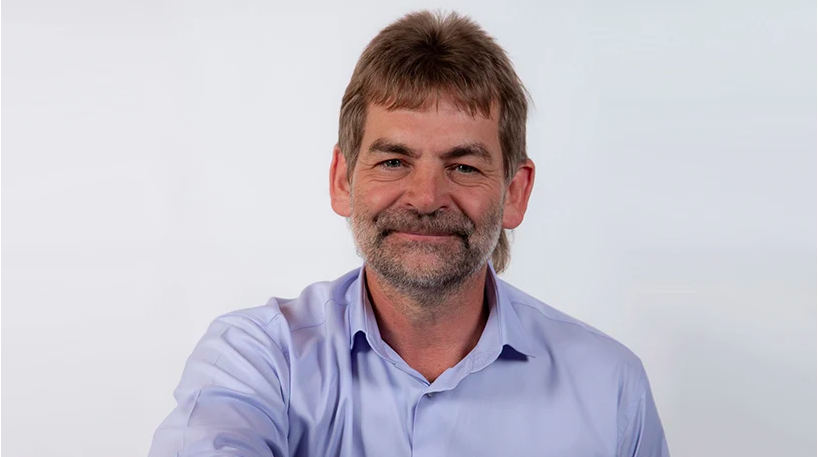 “It’s important to note the Ericsson analysis does not make it clear the short-range communication network architecture must include a wide-area network circuit, or backhaul link, that connects the ‘on-site’ short-range network with the centralised cloud infrastructure.”

He says each and every WiFi, Bluetooth or Zigbee network deployed by a user must also be integrated with a reliable backhaul link to access the IOT applications hosted in the cloud.

“Off-grid” short-range network locations (locations which are not connected to the national telco mobile or fixed-line telecommunication grid) will require the necessary backhaul connectivity to be provided by alternative infrastructures, whether satellite or wireless, he says.

“Based on a conservative estimate that 10% of short-range network locations will be ‘off-grid’, this represents a need for alternative connectivity for some 2.4 billion devices. That adds up to almost 50% of the planned mobile networks.

“This number is projected to reach 5.5 billion in 2027, or almost 100% of the projected 5.9 billion devices in the wide-area category. By 2027, the short-range segment, in contrast, is expected to be 24.3 billion devices, or some 80% of the connected devices market.”

De Wet notes the development of smart satellite services “are perfectly aligned with this picture of emerging IOT connectivity requirements, and exponential growth that we can expect to see”.

“The internet of things will certainly revolutionise the way we work, play and live. The user applications and business benefits will change the way we experience and interact with the world around us.”

He points out that as can be expected, the fundamental requirement in order for this change to happen is the availability of reliable and scalable connectivity.

“However, based on the total market forecast, it is expected that 2.4 billion devices will be operating from ‘off-grid’ locations and will, therefore, have to be connected using alternative networks.”